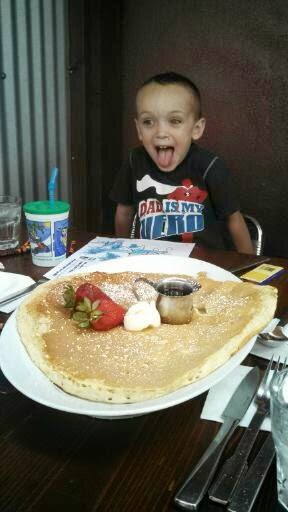 Another sweet trip with my family comes to an end.  I think this was the longest I'd been with them while away from Curtis-two weeks.  Bittersweet emotions as I left.  I was so ready to get home and reunite my little family of four, but a part of me will always be in SoCal.  I miss them dearly.  Makes the visits that much sweeter though (o;  Thank you Thomas and Mel for allowing me LOTS of extra baby snuggling time.  I sure do love your sweet baby girl (o; Here are some of my favs from our visit... (o; Our visit to the Hash House in San Diego after we got there...the biggest pancake EVER (literally...not sure how they flipped the thing)! Just in case you wondered, these little men did GREAT on the plane!  Due to plane changes, they got to experience a total of four take offs and touch downs-definitely the highlight of the entire experience.  And if you've never flown Virgin Airlines, they're awesome-gave the kids free headphones and were SO friendly!!! Just b
Post a Comment
Read more 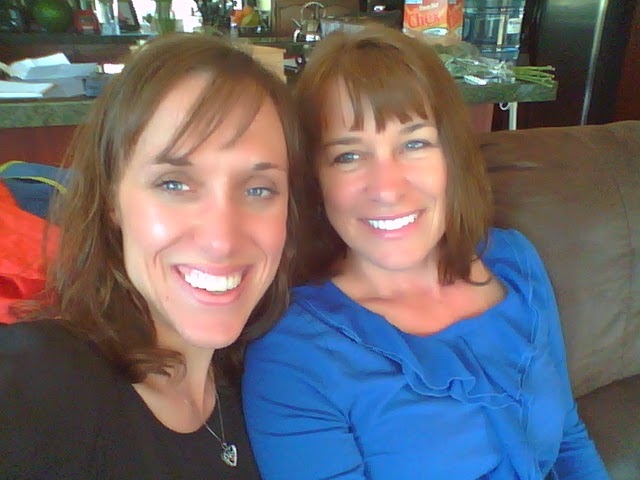 This Mother's day was a special one.  Not only did I get to spend it with my boys, but I can't remember the last time I got to spend Mother's Day with my mom (o;  And because I'm not sure when I'll ever get to do it again, it was definitely treasured.  I'm so blessed to call this woman my Mom.  And what a joy it's been to get to hear my boys call her Grandma (o; We were down in California visiting Auntie Mel and the newest member of our family-Baby Z.  Because Mother's Day happened to land during our visit, Grandpa Greg and the boys took a special shopping trip and surprised me with this gem...Totally unexpected. Beautiful!  Thank you Dad for thinking of me! Love these two to the Moon and back! And here's to celebrate the Mom's in my California family!  Happy First Mother's Day to Mel and sweet Baby Z (posing at 12 days old) There's something so special (and extremely rewarding because of all the hard work you put int
Post a Comment
Read more 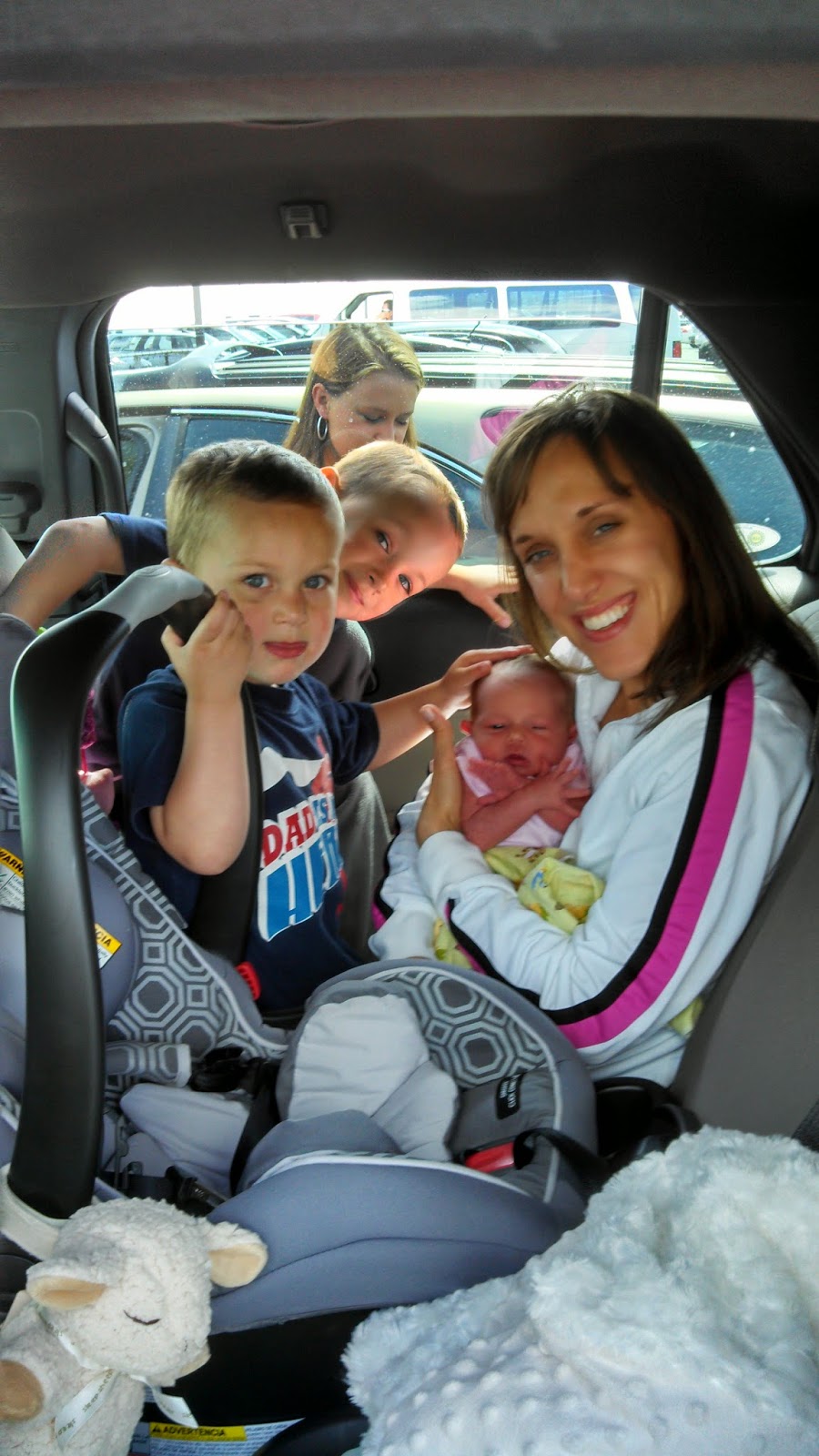 From the moment this baby girl was born (April 30th) until now, my arms literally ached to hold her.  I had hoped that she'd hold out until I arrived, but she was eager to enter this world.  Today was my turn.  Within an hour of stepping off our plane, I had sweet baby Ziara in my arms (o;   The ache melted away...  What a sweet, precious, and tiny baby girl! It was so fun to see the boys love on her for the first time too.  William's first time holding her... He was a bit reluctant, but on his own time about halfway through our trip, he decided  he wanted to. And after the first time, he asked to hold her all the time (o; Calvin couldn't get enough of Baby Z.  Here he told me he wanted to lay down with her.  Then he proceeded to show her all his crazy moves. And here's a keeper.  During one of Calvin's many Baby Z holds, he started to sing to her.  Usually I don't quite get the camera out in time enough to catch it, but this time I manag
Post a Comment
Read more 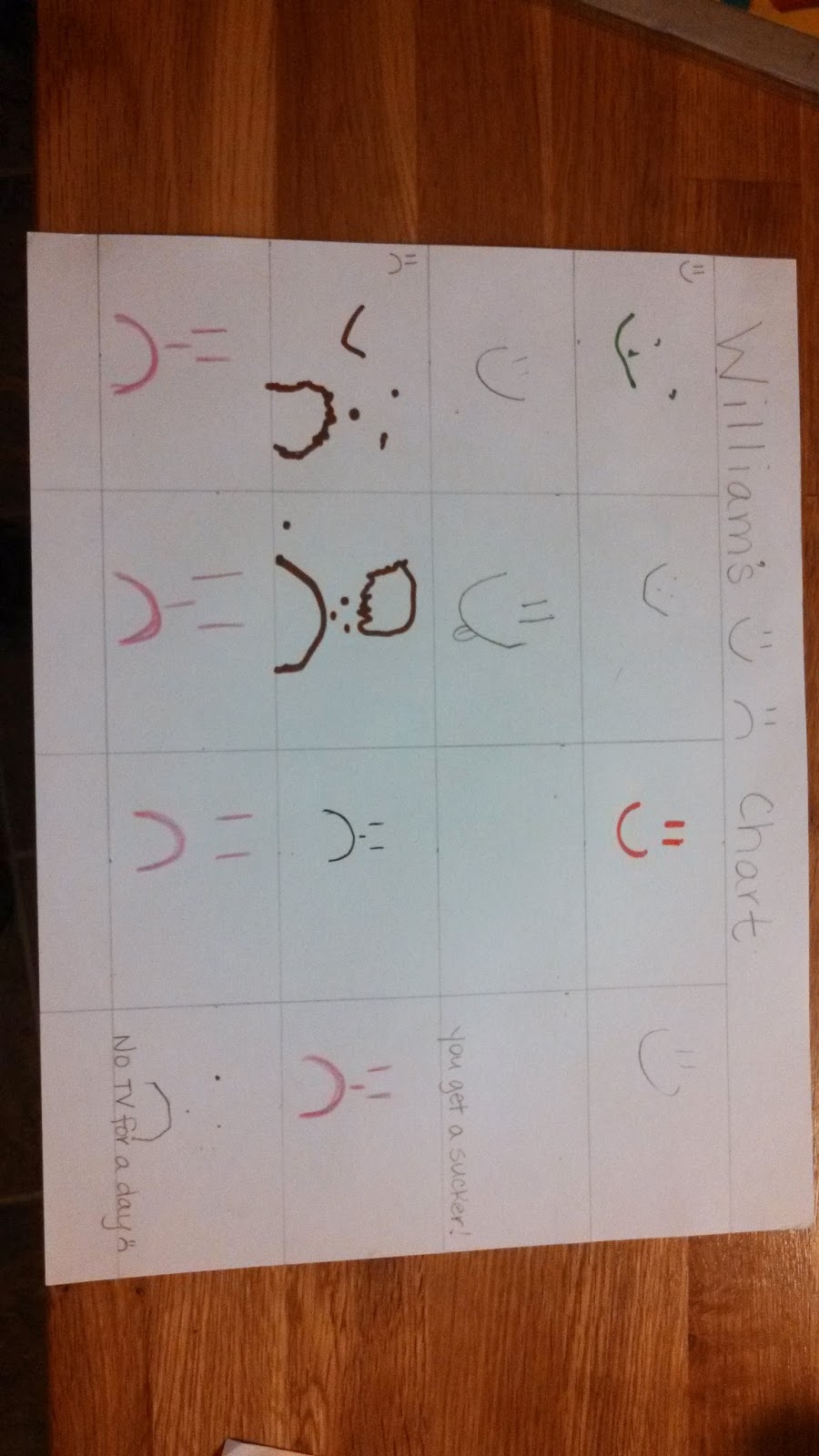 I'm always trying to think of creative ways to discipline.  I know, sounds kind of odd.  I'm a firm believer in spanking.  But, there comes a point when children understand more and are able to think through their consequences which leaves you to be creative in how you display and enforce consequences. As a parent, I also felt as though I was harping on my kids all day long; continually pointing out all of the negative (which is very easy to do) and forgetting that all in all, they are good kids too!  The realization came to me that I needed to focus on that good more.  Just as important as helping them realize what's wrong in life, I need to help them see those things that are good. Here's what I came up with.  The Smiley face chart. Sorry it's sideways.  For the life of me I couldn't get it to flip... Obviously Calvin's a little too young for this yet (and still responds quite well to an occasional spanking).  William and I sat down, discussed
Post a Comment
Read more
More posts